Turmoil in the Parental Home at Wolmirstedt

Around the turn of the century the rope maker’s apprentice Ferdinand Klopp turned 21 years of age. The family structure in the overcrowded house in Wolmirstedt threatened to fall apart. The business of rope making was just beginning to secure an income to feed the family. It was also quite foreseeable that the continuously expanding family would soon reach the breaking point.

Although the siblings Jula and Karl, the nineteen-year old Rosa, the eighteen-year old Alma, possibly also the fifteen-old Anna had most likely been placed elsewhere, the parents Emma and Peter Friedrich Klopp still had to care for the remaining five sons and three daughters. In addition, they had to cope with the newly-weds Friedrich, their eldest son, and Marie-Luise Klopp, who was expecting her first child. This all happened at the same time, as my grandmother Emma was expecting her 16th child, my father Ernst Klopp. 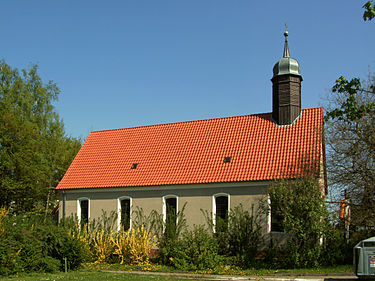 In this tense and often emotionally charged atmosphere lack of control and anger were heaped onto the ‘Late Bloomer’ Ferdinand. His father P.F. Klopp turned violent and beat him up on several occasions. The dummy, as Ferdinand was often branded never forgave this kind of humiliation. Father Klopp in the meantime was seeking comfort through beer and schnaps in ‘Fatjes Hotel’ or in the ‘Anchor’. One night in May 1900 his alcoholic excesses cost him his life, when on his way home he fell off his horse.