Juliane Steuer was born on February 2, 1877, in Elbeu. Her father P.F.W. Klopp at the time was still a miller’s apprentice in the neighbouring town of Jersfelde. As a young girl, she went for her education to Vienna and spent her teenage years in the home of her aunt Luise Necker née Bauer. Due to her long stay, the good-looking Klopp daughter was known as Miss Necker. She maintained close ties with the arts and theatre circles centred around the “Carl Theater” in Vienna. 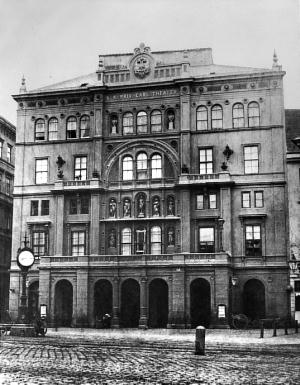 Around the turn of the century Jula Klopp became acquainted with Friedrich Steuer, son of a the mining magnate. The Steuers like Jula’s foster parent Max Necker had made a fortune by owning and profitably operating a coal mine in the Harz Mountains near Blankenburg.

A chance encounter during vacation time at that tourist center developed into a serious relationship. At the wedding of the 23-year-old Jula with Fritz Steuer, called the Moose, there was talk about a dowry in the amount of 80,000 gold marks. The wedding took place at the upper-class hotel “White Elk” in Dresden. Friedrich and Jula Steuer lived during the first years of their marriage in Berlin-Karlshorst. 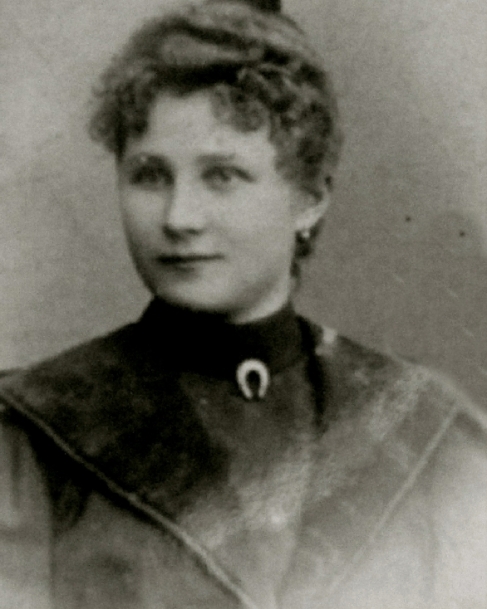 At the beach road at Scharmützel Lake leading up to Diensdorf Fritz Steuer and his wife Emma Juliane acquired in 1911 a brick manufacturing plant. It was located very close to today’s guesthouse “Café Glück Auf”. Around 1912/13 the couple built a villa there, which was connected to the machine shop of the brick factory. In the mid-1920s Friedrich Steuer added yet another building, ‘Hotel Seehof”, which survived the GDR years as a vacation center by the name of “Franz-Kirsch-Heim”. In 2006 it was rescued from falling into disrepair, was completely modernized and turned into a 4-star hotel.

In 1923 Fritz employed the two Klopp brothers Ferdinand (1879-1952) and Hermann (1892-1937) in his Diensdorf workplace. In response to inflation and decreasing demand for building materials, the Steuers converted their villa into a hotel. They called it “Gasthof und Fremdenlogis Strandhotel” (Guesthouse and Beach Hotel ). It was here that Juliane’s sister Else Klopp (1895 – 1934) got acquainted with her future husband, army defence officer Drusus Stier. The beach hotel was a favourite meeting place for officers of the garrison town of Fürstenwalde/Spree. Also, brother Ernst Klopp, my father, came shortly before his wedding for a longer visit to his eldest sister.

When her brother Hermann Klopp ran into financial difficulties on his estate Breitenberg/Pomerania in the early 1930s, Jula helped him out with obtaining a mortgage by providing the required security. When Hermann was unable to make the payments, Jula lost a huge sum of money that she was never able to retrieve in spite of the fact that she won several court battles with the creditors after Hermann’s death in 1937. The spectre of bankruptcy was looming on the horizon. Eventually, the couple lost the factory, the two hotels and was forced to move to Berlin, where with the remnant of their liquid assets they were able to run a small pub at Feldstrasse 2. The childless couple separated but refrained from formal divorce. Friedrich Steuer died in Berlin in 1934, suffering from lip cancer.

The now 57-year old Jula acquired a house in Köpenick, Am Spielplatz 13. In 1938 she spent some time at my father’s place at the Ernst-Flos-Hof estate in Belgard. During her stay, she created an oil painting depicting a beach scene at the Baltic Sea. 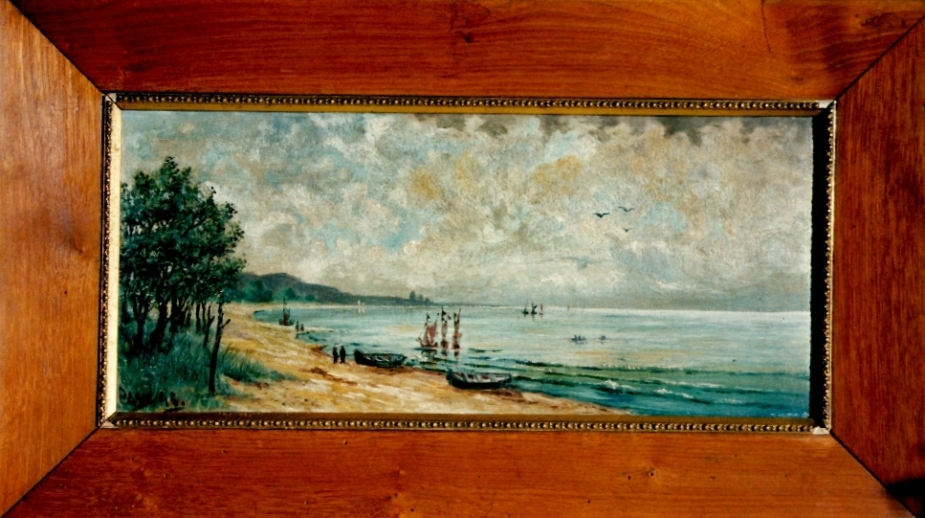 Jula survived as widow the Hitler years, World War II, and the early years of the German Democratic Republic almost up to the building of the Berlin Wall.

After the war, she gave up all her properties and retired in the picturesque garden section of Köpenick, where she lived in a modest cottage for the remaining years of her life getting by on a small pension, to which she was entitled from her late husband Friedrich Steuer, from whom she was never formally divorced. From this sad period there is a photo, which shows a friendly, kind, somewhat sad Klopp portrait of an old lady that had seen better days. On account of the photo session, she dressed up with a pearl necklace and ermine fur. Completely impoverished she passed away on June 8, 1960 at the age of 83.