Another Early Death in the Klopp Family

The twelfth child, born in Wolmirstedt on 4 August 1894, did not reach adulthood just as the seventh and tenth child. Although Selma had been mentioned in family circles, nobody could recall any details about her final resting place. The date and place of death could not be found in the official records of the town of Wolmirstedt, Jersleben or Elsenau. However, a photo of her exists (not in my possession), which was made in 1903 or 1904 by the photo store owned by Paul Lorenz. It shows her when she was about nine or ten years old. Her face, no longer childlike, already displays features of early adolescence. In all likelihood, she suffered from a lung disease just as her sister Else born a year later, who will be the topic of the next post. In 1903 or 1904 she moved with her mother Emma to Elsenau in West Prussia, and there she must have passed away a little later having suffered from tuberculosis. 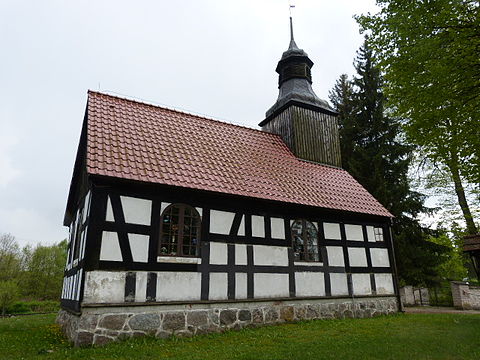