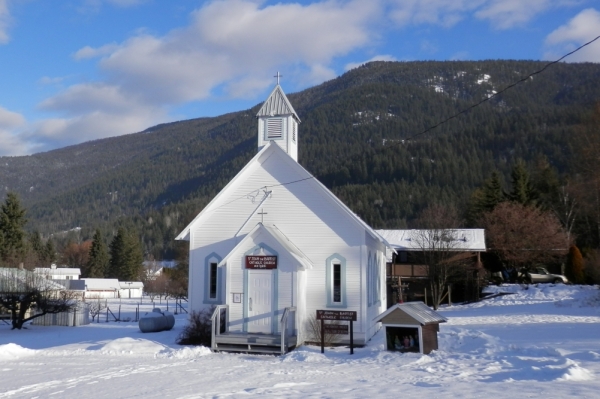 For as long as I can remember from the days after the war in Germany,

Christmas has always been the most important event in our family. More than anything else it symbolizes the light that came into the world. For the men, women, and children, who survived the horrors of World War II, this light shining in the darkness had special meaning in a time of hopelessness and despair. For me as a young boy perhaps six or seven years old, there were three traditions that brought the Christmas message of peace closer to my heart.

The first custom actually originated in Germany way back in the 17th century. My mother would take tender spruce or fir branches and weave them into an Advent wreath, on which she would place four red candles, one for each Sunday in the Advent season. Later on in the mid 50’s we moved together with my aunt Marie, who enriched the short celebration by playing a couple of Christmas melodies on her recorder.

The second custom that I really liked was the Advent calendar. It was not an ordinary calendar. It was only used in the month of December and came with 24 doors. Starting on December 1st, I opened the first door to see what picture lay hidden behind it. The pictures were all associated with the upcoming event and would display stars, candles, the Christmas tree, angels, toys, and so forth. On the morning of Christmas Eve, I finally  opened the last door, which was a big double door, behind which I would find the manger-scene showing Mary, Joseph, the shepherds, the three Wise Men, and, of course, Baby Jesus in the manger. 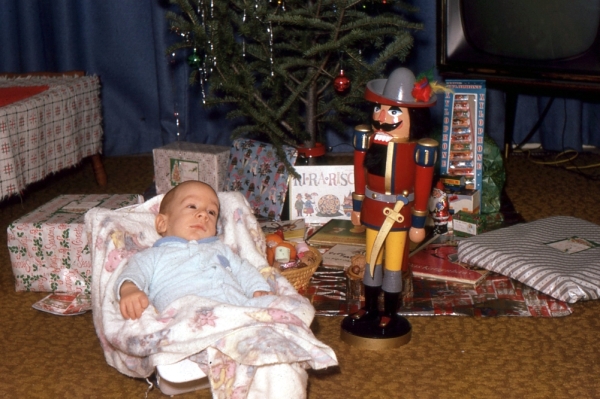 My wife and I carried on with these traditions after immigrating to Canada. While our children grew up, they became acquainted with the third and in their view most important custom, the celebration of Christmas Eve. 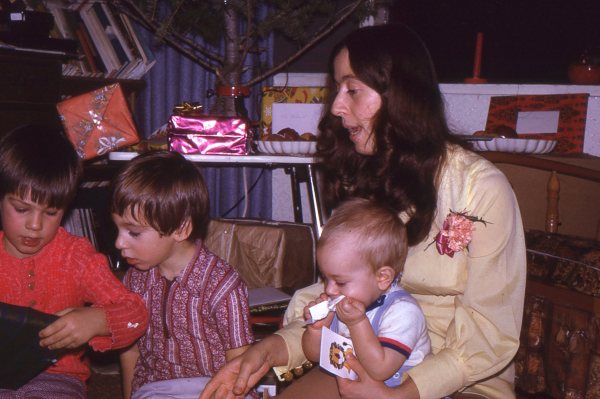 After singing a few Christmas carols both in English and German and the reading of the Christmas story, they were allowed to open their presents. Needless to say, they liked our Christmas better and were the envy of the kids in the neighborhood, who had to wait till morning to receive their gifts, which they would find under the tree.

This will be the last post before the New Year. So my wife and I would like to pass on our good wishes to one and all. Have a wonderful and blessed Christmas and a Happy New Year!

9 thoughts on “Let there be Peace on Earth”