Career Planning and a Painful Self-Assessment

My brother Gerry, who lived in Medicine Hat during my service in the West German army, is not exactly known among family members as an avid letter writer. All the more I was surprised to receive a detailed answer from him to my question regarding teacher’s training in Alberta, Canada. Driven by youthful desire for adventure but also by a kind of escapism that was getting stronger with each additional month in the army I wanted to explore a possible teaching career in Canada. 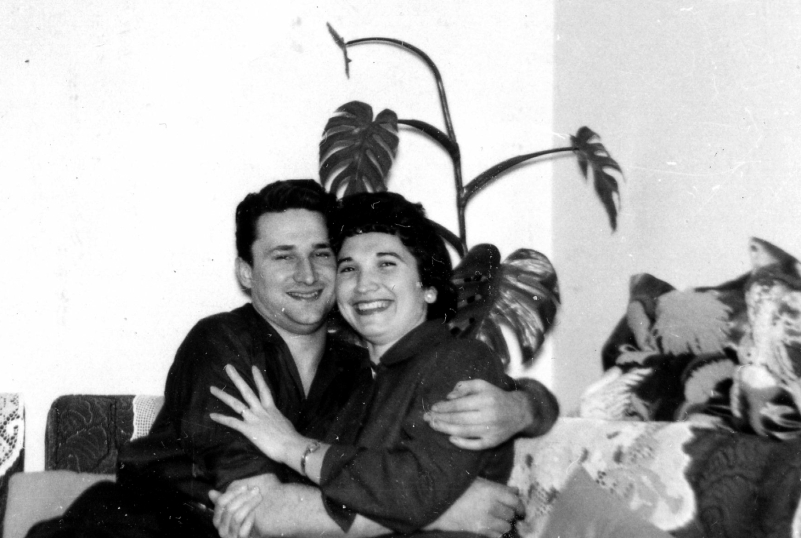 My Brother Gerry and his Wife Martha at Medicine Hat

Equally important for the understanding of my sudden interest in a totally different profession was that my staff sergeant in Koblenz had taken notice of my knowledge of basic electricity and electronics and had given me the task to instruct the new recruits. This went over so well that I was given more and more time off from regular duty to prepare my lessons and teach. So it happened that I discovered a talent, which I thought I did not have. Gerry accurately explained the requirements for entering the teaching profession in Alberta. I had to have my German high school diploma validated, had to give evidence for proficiency in the English language, and had to  complete a minimum of two years university training. With this information I was able to do some serious planning for the future. Suddenly a most fortuitous train of thoughts popped up in my mind that greatly increased my longing to go to Canada. Exciting ideas followed in rapid succession: immigration, teachers’ training at the University of Calgary, a teaching career, an income with the prospect of pay increases with more training, getting married to Biene and having a family. 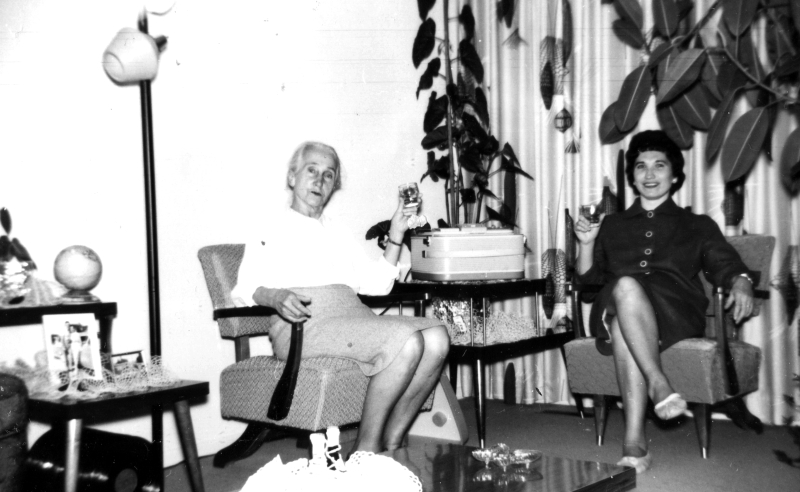 I am still thankful to the captain from the basic training period for instilling the desire for good planning in order to achieve a dream The target I aimed for was still years ahead. It was actually a twin target of a rewarding career and life with Biene at my side. To hit the bull’s eye at such a distance would require a great deal of determination and persistence. Would I have those qualities, but most importantly would Biene support me in something – I am ashamed to admit – I had not even mentioned to her yet? So this would be a good time to have a critical look at myself. In my own eyes I had become a mature young man years ahead of my comrades in terms of acquired wisdom and good planning. But when I looked at the erroneous assumptions I had made about the world around me, about Biene and myself, I marvel at the way all my dreams had eventually become a reality.

Firstly, in my letters to Biene I had written about love, but never about marriage. I assumed that my ‘I love you’ would translate into ‘Will you marry me?’

Secondly, what was Biene to make out of my long-winded flowery dissertation on love between a man and woman?

Thirdly, Biene had already been frightened by the painful events leading up to and following the break-up of her engagement with Henk. Now I came and frightened her some more by openly writing about my passion for her without revealing or at least hinting at my genuine intention to marry her.

Fourthly, it was preposterous to assume that just because I was willing to marry her she would want to marry me too. This was truly the mark of an egocentric ass that I was at the time.

Last but not least, twelve months in the army and my comrades’ boastful talk about their amorous adventures should have taught me that being married and making love do not necessarily belong together. How was Biene supposed to know what was on my mind about a topic that had been a taboo throughout our childhood years?

So in summary I had built a dream castle with love, marriage, family and career on the preconceived notion that Biene had read all this and much more between the lines. It was then one of the great miracles of our relationship that no storm tide came rushing in at that particular juncture and made the castle collapse like a deck of cards.

In a postcard Biene briefly assured me that she no longer wanted a mere soul-mate relationship. She wrote that many of the questions and problems that were troubling us would be resolved once we had met again. And indeed we met exactly two years after we had our first encounter at Lake Baldenay. This brought some sunshine into my heart. My brother Adolf contributed a great deal to enhance that joie de vivre, which I felt all the more intensely, whenever I went with him on an excursion in and around the Rhine, Moselle and Lahn valleys.