Photo by Achilles Demircan on Pexels.com

In the meantime my brother Gerry (Gerhard) and I were getting ready to pick up Biene at the airport. The Chinook winds, which had brought spring-like weather to the city of Calgary less than a week ago, now yielded to the cold front chilling to the bones everyone who was foolish enough to venture outdoors. I was grateful to my brother and his wife Martha for providing accommodation for Biene until the time of the wedding. Biene seemed to have forgotten that this arrangement was part of the conditions we had to fulfill for getting her landed immigrant status. ‘Tempora mutantur et nos mutamur in illis.’ Times are a-changing and liberally minded people may scratch their heads nowadays and ponder in mockery and disbelief over this old-fashioned provision by Canada Immigration of the 1960’s.

At the airport we found out to our great dismay that Biene’s plane was delayed by two hours. I admired Gerry’s patience for having to wait that long before he could drive back to his home in southeast Calgary. This being Wednesday he had to work the next day. And I had a psychology lecture to attend in the morning. Shortly after midnight we were standing at the gate, through which the first bunch of travellers  were passing and were being received with cheerful hellos from friends and relatives. As their number dwindled to a trickle and the flight attendants were marching through the gate, Gerry noticed the grave expression on my face and in his own peculiar way to cheer me up remarked matter-of-factly, “Don’t worry, Peter. Biene is not coming.”

He had barely finished teasing me, when a figure, rather slim and bundled up in a black coat emerged all alone in the doorway. The fluorescent light gave her a pale appearance. But her smile upon seeing me was unmistakably Biene’s. Weaving our way through the remaining stragglers we approached each other faster and faster like driven by powerful magnets feeling the overwhelming forces of attraction every step of the way. Then we embraced and kissed each other, while Gerry looked on amazed at the sheer length of time we took just to say hello.

So it came to pass that exactly one year after we had kissed each other good-bye in Germany, Biene and I were wondrously reunited at the Calgary Airport.

End of Book I

Note to my dear readers: I will be taking a break from the Peter and Gertrud Klopp Story. I consider to write Book II on Biene’s side of the family, especially on her father, who unfortunately has been getting a lot of negative coverage in the final chapters of Book I. I  also would like to start a series of stories on the life and work of Albert Schweitzer written by my cousin Hartmut Kegler in German. It is a wonderful children’s seminar on this famous doctor and activist for peace. For my English speaking friends I suggest Google translate, if you are interested. I also want to do another series of posts on Bill Laux’s unpublished work on the mining and railroad history of Western Canada.  Of course, it goes without saying, I will also continue with the popular series ‘Wednesday’s Photos’. That will be enough on my blogging plate for the next couple of months. 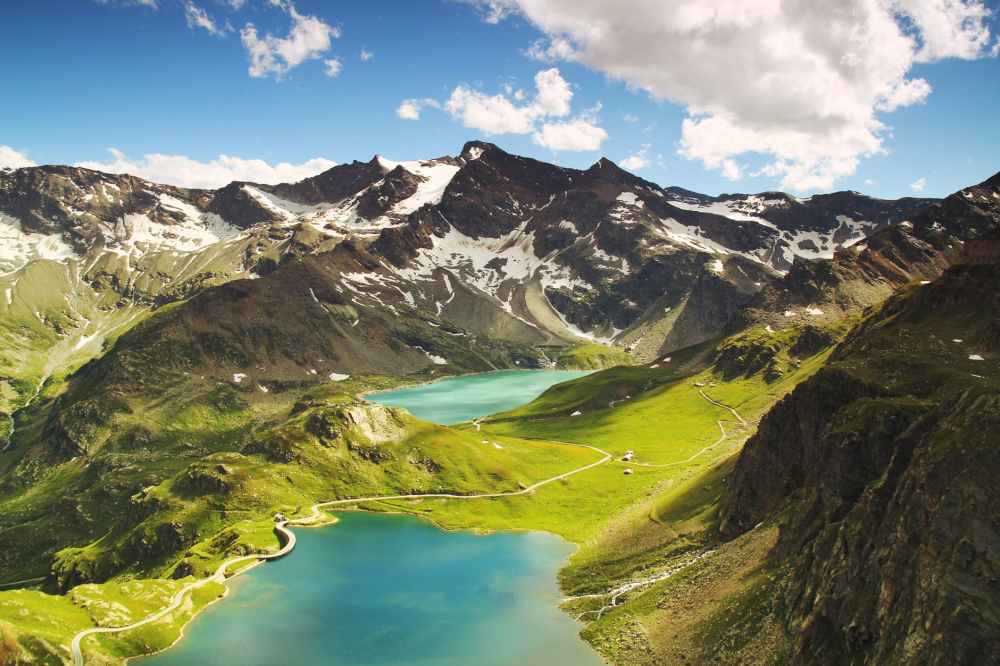 Photo by SplitShire on Pexels.com