Adding Oil to the Fire

Friedrich Klopp and His Mother-in-law (Chart I – I & II) 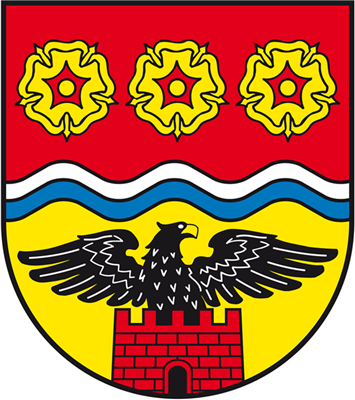 Out of the marriage between Friedrich Klopp and Marie-Louise Weihe came two sons and two daughters. The first child Frieda was born on June 7, 1900 in the Wolmirstedt house, also Liesbeth on June 5, 1907 and Hermann on September 16, 1908. But their eldest son was not born here, but in 1905 in Loitsche about 20 km north of Magdeburg, so to speak as a consequence of mother-in-law’s meddlesome behavior. Behind the interruption of the birth sequence in Wolmirstedt we may see Friedrich’s attempt to escape from the scene of a now poisoned family atmosphere. 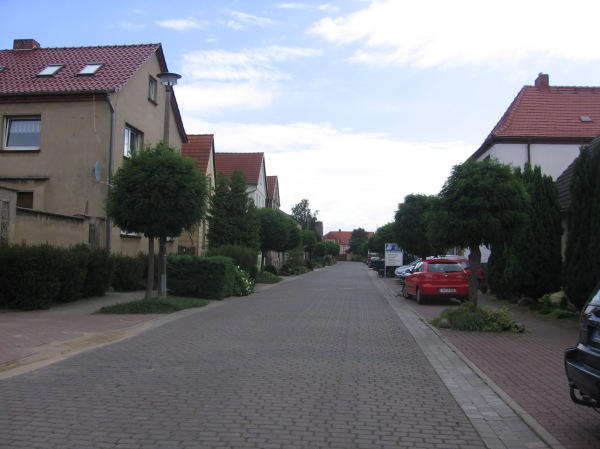 Acting on his wife’s prompting Friedrich tried to establish a new economic base in another trade. A determining factor may also have been the return of his brother Ferdinand from the United States, who failed to realize his economic plans there. Suddenly his younger brother was making inheritance claims on business and property, which Friedrich obviously did not recognize as valid. Considering the additional fact the economic picture of the land was not exactly rosy, it is not hard to understand that the flour and feed business was slow and did not prosper in Wolmirstedt.

Unnerving were also the events, which their brother Hermann recalled 90 years later. Grandmother Louise Weihe of Zielitz without any commercial experience interfered in all matters pertaining to the purchase and sale of goods. To add insult to injury, she circulated all kinds of rumors about her son-in-law and family with harmful effects on the business. To make matters worse, her sister started also to pour oil on the fire.

One particular rumor was making the rounds among family members. The insidious claim was that Emma’s daughter Anna Auguste Louise (1885-1967) had an illegitimate child, whose father was supposed to have been the ‘Polish Jew Grasmück’. Actually the story was quite different, as will be explained in another post on my Aunt Anna at a later date. The nonsense, completely made up of thin air, broke the camel’s back.

All these events cast some light on the chasm-deep hateful feelings, which the mother-in-law from Zielitz dumped without any compunction on the Klopp family. On the other hand, the Emma Klopp side in turn did not hesitate to make Friedrich worry a lot about his inheritance, Insults and cantankerousness dominated from now on the scene of the warring parties.