Karl’s Many Stations during World War I

Into my historical posts I will insert from now on a fact sheet to show what made the news headlines during the same time period in Canada. 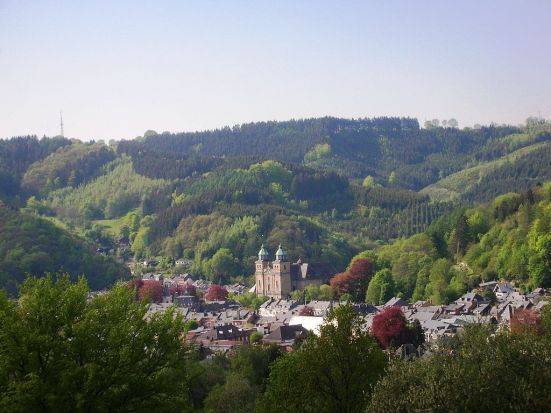 Four weeks after the beginning of World War I Karl Klopp was drafted into the Second Reserve Infantry Regiment on September 1, 1914 and was sent to the front in Belgium on September 11, 1914. On the same day he was promoted to the rank of a sergeant. Two weeks later he had an accident during a bad fall and was placed into the care of the field hospital at Beaumont south of Malmedy. On October 2, 1914, a hospital 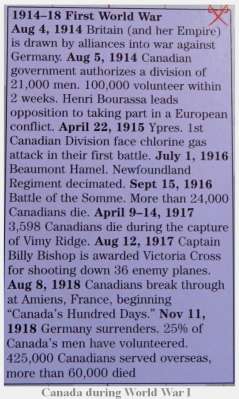 train brought him to Munich, where he recovered from his injury. Then in the middle of October he was reassigned to the infantry battalion at Passau as an officer’s substitute. There he remained until September 1915. Together with the 3rd battalion he was again shipped to the Western Front. In his personnel files we read in the reports that as part of a reconnoitering troupe he participated in position combat in the region near Sainte-Marie-aux-Mines in the Central Vosges Mountains. That was the operational area of the 81st Infantry Regiment ‘Schusterberg’. 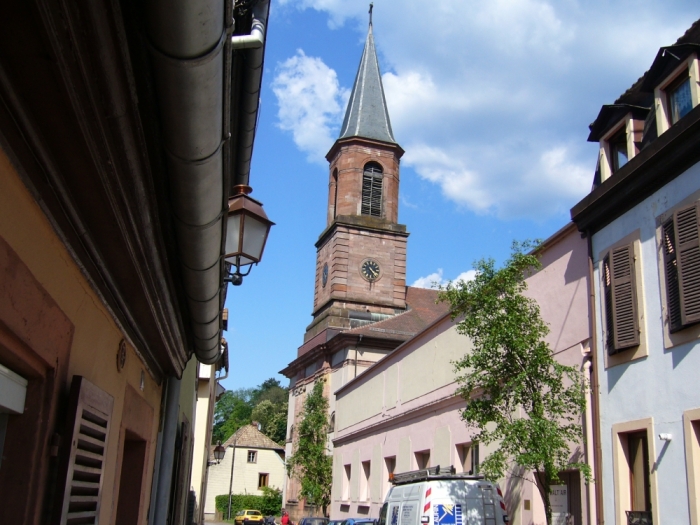 From November 1915 until the end of January 1916 he served in the occupational forces of the fortress Strassburg. When his knee injury began to bother him again, he was given treatment at the field hospital at Saarburg, whence he was relocated again for duty to the infantry battalion at Passau. Here preparations were underway for deployment at the Eastern Front

Panorama of Passau on the River Danube – Photo Credit: wikipedia.org

To be continued next week.