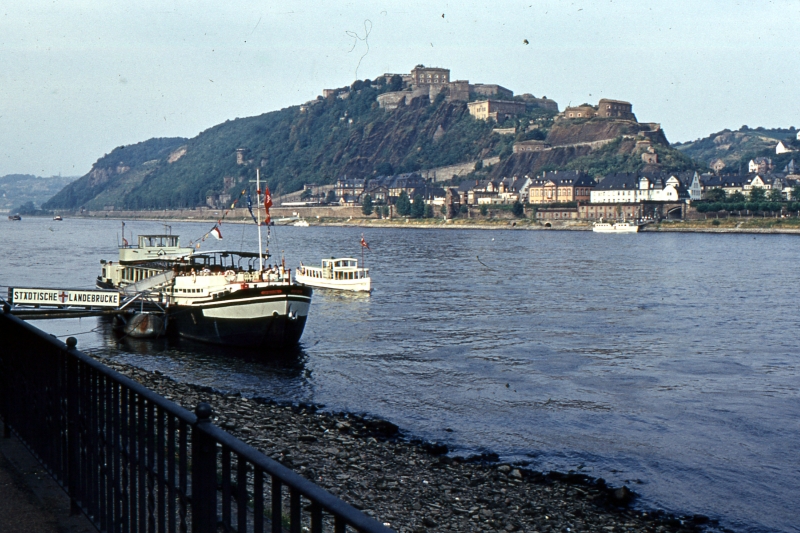 I often wondered how it was possible that at certain times all troublesome events seemed to come together to create one powerful drama. Such was my deplorable situation between Christmas and Carnival, when I could barely stem the tide in a string of fateful events, such as the fatal accident of Sergeant Wohl on the icy roads of Feldafing, the loss of my father, emotional upheaval over the injustices caused by red tape in the army bureaucracy, and above all the almost certain demise of a shaky relationship with Biene. And now barely six months later, emerging from an apparently bottomless pit, it seemed as if all favorable currents had joined forces to lift me out of my deep depression into the blissful realm of true happiness in quick succession of small but significant steps: a book written exclusively for Biene, clarifications of the intentions of my heart and their acceptance albeit somewhat hesitatingly by Biene, two rendezvous to show that we were real human beings, not phantoms of our distorted imagination, the discovery of the joy of teaching, the instructional sessions in the afternoons, and the recognition of my newly discovered talents by my superiors. All these events in combination raised my self-esteem so much that I almost regretted having requested a transfer to the Tannenberg barracks in Marburg.

The most enjoyable outings with my brother Adolf on the weekends tore me away from my history books. With his congenial companionship he gave me a renewed spirit with emphasis on the social aspects of life that I had been neglecting far too long. When Adolf was unable to come and I for one reason or another wanted to spend the weekend in the barracks, I would still read Roman history books, but with a focus on topics that were more relevant to my own life and closer to my heart. Instead of dwelling on Roman conquest with the inevitable theme of death and destruction, I now learned about the importance of values, particularly of those pertaining to marriage, family and the raising of children. On sunny days I would find a cozy spot on the lawn near the 400 m oval racetrack. There I would open Mommsen’s chapter on the status and significance of the family in the Roman Republic and would read with increasing interest about the family as the smallest unit, upon which the entire state depended for its health and its very existence. I marveled at the role that the wife (domina) played in running a large and complex Roman villa and in nurturing and imparting values onto her children, while her husband (dominus), being still intimately connected to the soil, would work the fields to provide food and income for the family. Like myriads of individual healthy cells make up a strong body, so the Roman family units protected by law and honored by society provided the moral fiber, which made the early Roman republic so strong and powerful. After such undisturbed moments of contemplation on matters so distant and yet so relevant I returned to my room with the distinct realization that I had received valuable clues for the unfolding of my own personal life in the not too distant future. 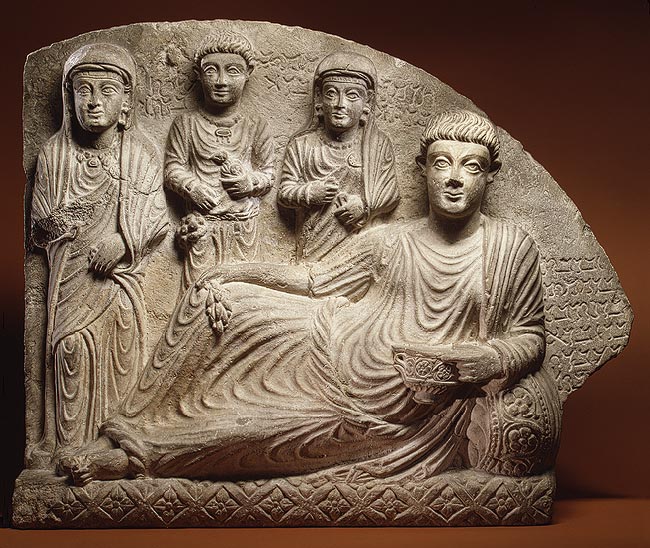 If there was ever a period in my early adult years that reflected the spirit of 19th century German Romanticism, it was during the summer months of 1964, while I was awaiting my transfer to the Tannenberg barracks at Marburg. My new friend Josef Hegener and I made use of every free moment to escape the stuffiness of the poorly ventilated barracks rooms. Away from the noise and heat of the city we found refuge in the nearby wooded hills, where hiking trails invited us to explore nature in the cool of a Sunday morning. We delighted in the colorful sight of a mountain meadow bedecked with innumerable wild flowers. The buzzing of bees and bumblebees, the happy chirping of birds at the edge of the forest, the murmuring of a brook, the croaking of an army of frogs making their presence known from a pond were together with all the other joyful sounds music to our ears. From a footbridge we gazed at the athletic performances of water striders skimming gracefully over the surface of the gently flowing waters. Joyously we followed the trail to a hilltop, where our eyes feasted on the magnificent mosaic of woods, fields and villages below. Down in the valley a church bell was ringing inviting us to attend the church service and give thanks to God for His wonderful creation. As we entered the village church, the congregation had just started singing ‘Now thank we all our God’, a hymn that became one of my favorite songs of praise both in German and in English. I felt elated after having been granted such a rare glimpse into the connectedness between the grandeur of nature and God’s presence in it. In my exuberance over this wonderful experience I quickly wrote a postcard to my folks back home in the form of a wedding announcement: We have been united in marriage signed Nature and I. 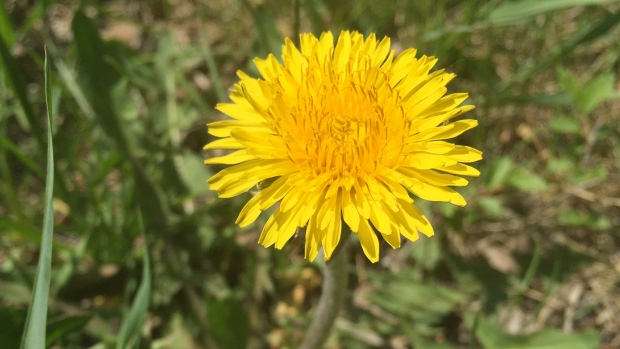 The following Monday I met Sergeant Otto Schmidt, as I was crossing the huge center yard on my way to the building, where I was going to deliver another lesson on basic electricity. The sergeant was beaming with pride, because he had just received praise and recognition from his superior officer for his success in running an outstanding instructional program for his unit. He was actually very generous in giving me some of the credit. Then I noticed how his facial expression suddenly changed. Otto Schmidt about a head shorter than I was no longer looking up into my eyes, but gazed straight ahead in utter amazement and bewilderment at my uniform jacket. Had a button come off or had I left the shirt collar too casually unbuttoned? No, these minor flaws in my outer appearance had never been a problem with this friendly sergeant. There was something that he had most likely never seen before. In total disbelief his eyes were fixed on the humble head of a dandelion flower, which I, following my current romantic inclinations, had placed conspicuously on my uniform. Sergeant Schmidt was almost speechless. All he could do was shake his head and stammer, “Klopp, Klopp, what is the meaning of this all?” To his great relief I removed the objectionable flower and hurried off to my electricity class. A symbol of love, a symbol of peace was on the uniform of a German soldier!