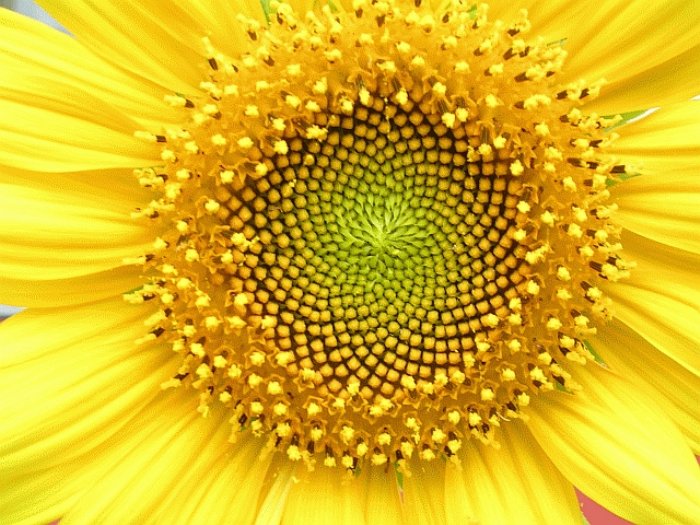 I was so fascinated by the pictorial representation of mathematical sequences and patterns embedded in plants, flowers, trees and even in the spiral shapes of our galaxies that I felt compelled to reblog ‘plantsandbeyond’s’ post. It is my hope that you enjoy it as much as I do.

The Fibonacci sequence appears in the smallest, to the largest objects in nature. It is a way for information to flow in a very efficient manner.

The Fibonacci sequence is named after Leonardo of Pisa, who was known as Fibonacci. Though Fibonacci first introduced the sequence to the western world in 1202, it had been noted by Indian mathematicians as early as the sixth century.

The Fibonacci defines how the density of branches increases up a tree trunk, the arrangement of leaves on a stem, and how a pine cone’s scales are arranged. Yet you will…

11 Replies to “Fibonacci Sequence in Nature and Plants.”