Biene and Walter with Model Boat 1959

On my first post of many more to follow on my late brother-in-law Walter, I would like to highlight just one of the many fascinating hobbies that he passionately pursued  through his entire life. When he was ten years old he received as a gift a simple model construction kit with dozens of tiny parts and an instruction manual on how to build the ship. It was a humble beginning. But when he presented the finished project to his parents, he was filled with the proud feeling of having accomplished a piece of craftsmanship. It was not only the beginning of a passion for model boats and airplanes, but it also set the course for his future career as a successful engineer. When after their flight from East Germany to the West and a long wait in a refugee camp, his father and mother were finally able to find a small apartment in the city of Velbert. There Walter continued to build bigger, more elaborate and more complicated models from a Mississippi sternwheeler, a French warship, a Roman trireme, all the way up to his the masterpiece, the great American sailing ship. The lesson we parents can all learn from Walter’s amazing hobby is that  we should attempt to awaken talents and interest in our children at an early age. For once developed the resulting hobbies will help enrich their lives and the lives they come into contact with. 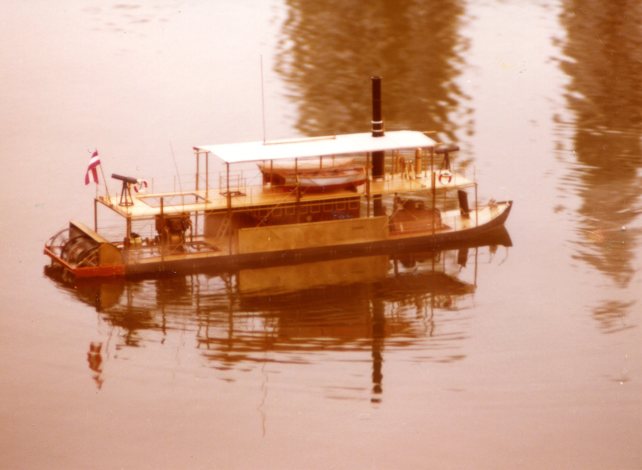 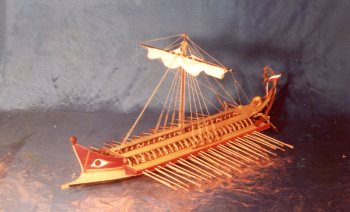 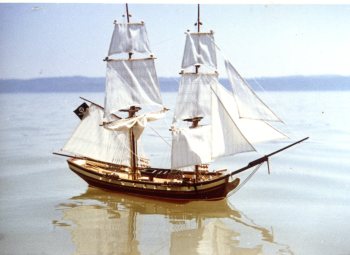 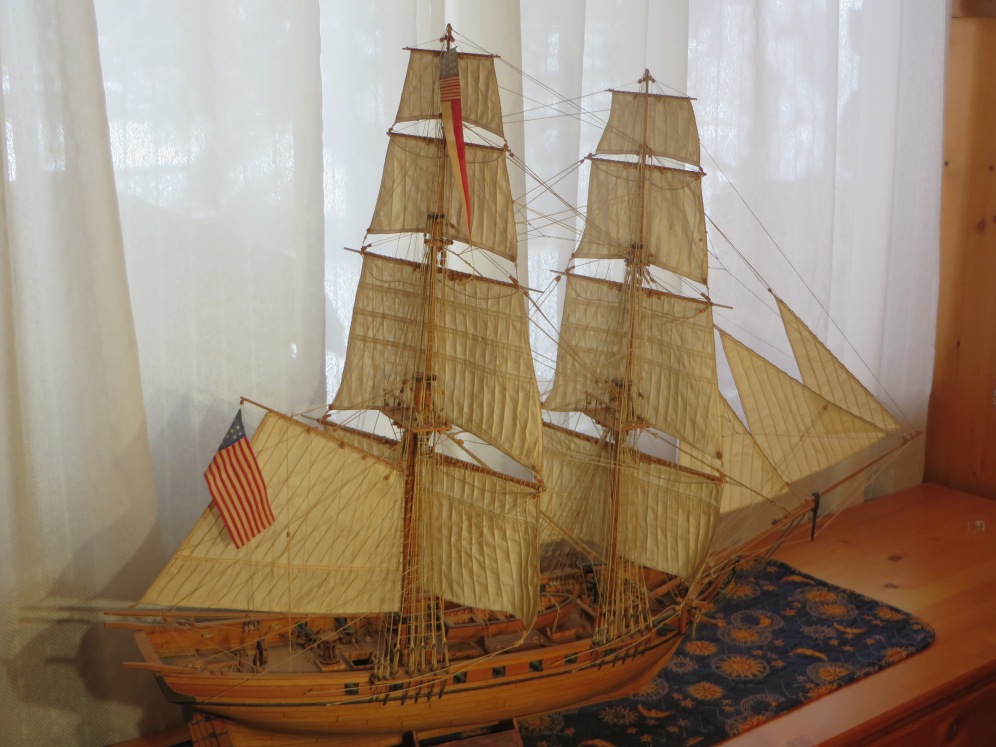