Adapted from an Untitled Document at the Arrow Lakes Historical Society

Photos from A. Devlin’s Personal Archive 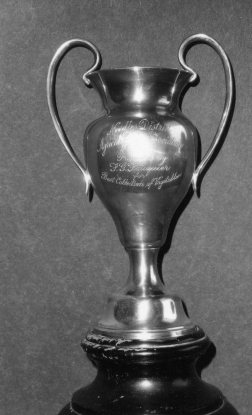 In 1914 everything came to a standstill due to World War I. All the young men (15) enlisted and left their land. Not one of them returned. Eventually their land reverted. Middle-aged farmers with growing families worked the land and once again they had thriving orchards. The fruit industry was flourishing. The crops were shipped up and down the lake by steamboat, and around the province by train. There were two steamboats a day, one traveling south, and the other north. Therefore, service was prompt, which was in favor of the fruit growers. 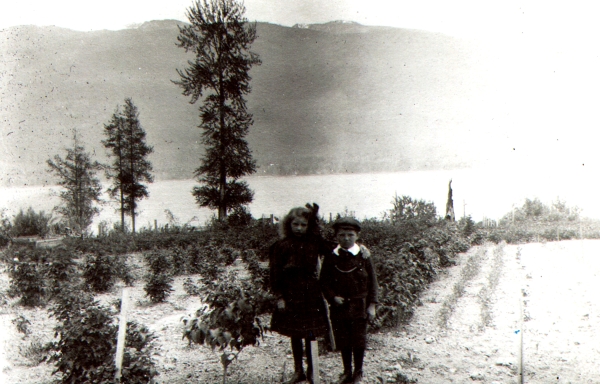 At the Prosperous Fauquier Cherry Orchard

In December 1917, Mr. Fauquier died. He was badly in debt due to his loss of land sales during the war. Thus, the “Needles Ranch” was put into the hands of an administrator. In 1919, there was an influx of newcomers. The Fauquier farm was sold in two halves. Other properties outside the ranch were also sold. These were the good years, for the orchards were in their peak. A need was felt for a Packing House, and the growers got together to put up a building. Experienced packers graded, sorted and packed the fruit. Between ten and twelve box cars of apples and pears were exported from Fauquier yearly. Each boxcar contained approximately 875 boxes of fruit.

In the late 1920’s, the Okanagan developed a series of irrigation systems and planted thriving orchards. It was soon discovered that their fruit was of fine quality and developed three weeks ahead of Fauquier’s. The Okanagan slowly but surely stole its market. Fruit farmers of Fauquier suffered a great loss. With the loss of fruit sales, the C.P.R. reduced steam­boat service. Now, only one steamer made a trip a day, and as time went on, only two trips a week were made.The 30’s brought the depression. The orchards were neglected and times were very poor. The Packing House was no longer required. In 1943, it was given to the community, and it was turned into a community hall.

During World War II, farming lost its importance and logging took over. Farming was only done in the summer, while logging was done during the rest of the year. A flume was built that brought logs from Whatshan lake to the Arrow Lakes. Family farmers made some cash by selling vegetables to logging camps. 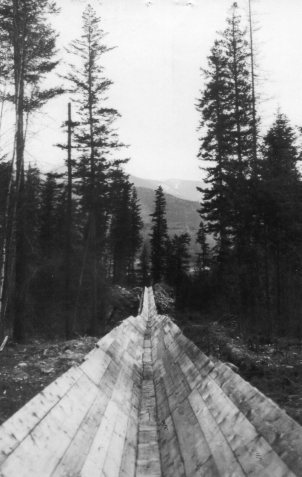 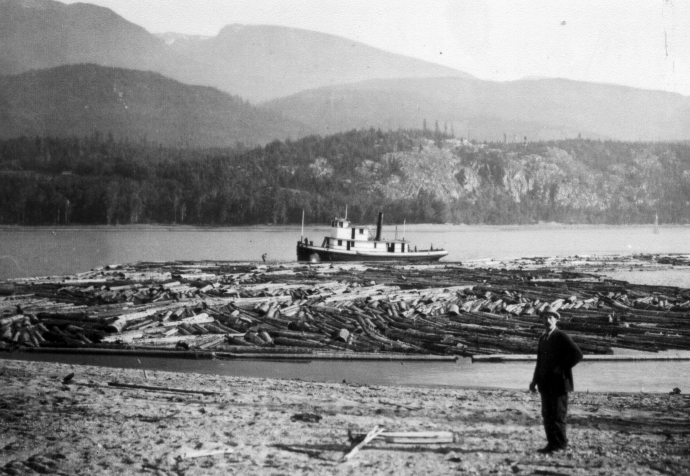 In 1948, the Whatshan power plant was built and provided employ­ment for every available man. The people started to improve their homes; toilets and running water were installed. In 1951, electricity was brought to Fauquier. In 1965, Hydro bought the whole of the Needles Ranch. It was surveyed into the present site of Fauquier. With the installment of the Keenleyside Dam, the lake was flooded. Most people moved away, but some moved into the new town. 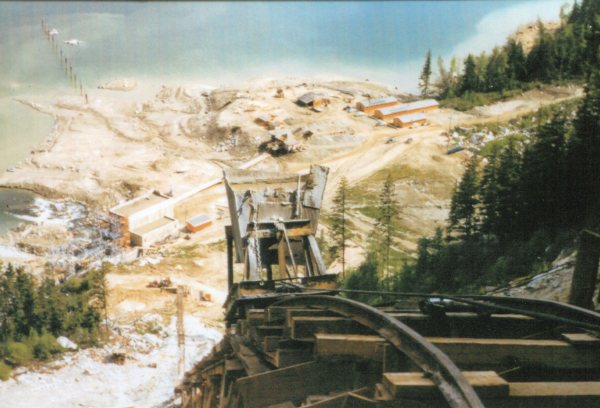 Today, logging is still the main industry of Fauquier. Without it Fauquier would die. Since Fauquier is a bridge point, the general store, gas station, and the presently defunct motel still have potential for growth in business. Today, Fauquier’s population consists mainly of retired old people due to its beauty and quietness. The school is closed. The BC Forestry Service relocated to Nakusp and Nelson. Young families have moved away due to lack of work. The town seems to have come to a halt. There are fewer social activities or get-togethers. The future doesn’t look very promising. The question is: Will Fauquier survive?

In a future post I will add a note of optimism by pointing out the many attractions that the big overcrowded cities just cannot match: tranquility, serenity and beauty experienced through an impressive number of recreational activities. Is there potential for economic growth in a pastoral setting? Perhaps. For now, I can only express my hope that this will be so.