General of the Woldenberg Division

Those who missed reading the earlier posts on my uncle Gerhard Kegler can look them up by clicking on the following links: Part I, Part II, Part III, Part IV, and Part V.

On January 20, 1945, while still on sick leave, Gerhard Kegler received a call from army HQ with the order to take over the command of a division. A few days later  he was assigned to the post of battle commandant at the city of Thorn (Torun). On January 26, while his family had to flee without his help from the advancing Red Army, he was heading to his assigned post. However, he was unable to reach his destination, since the enemy had already captured the city of Thorn. So instead he was given the command over the newly formed Woldenberg division. He arrived at Friedeberg (Strzelce Krajeńskie) on January 28, where the division was located. 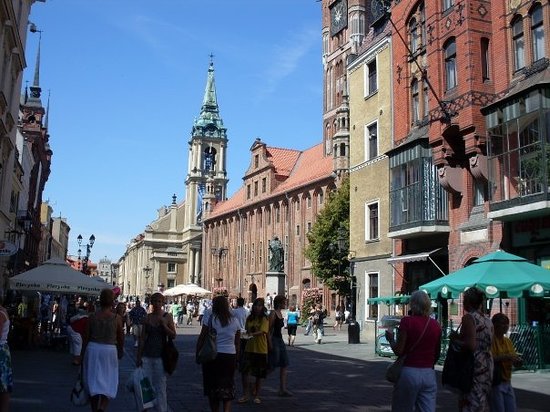 On the very same the Soviets attacked with about 40 or 50 tanks. The town was taken and the division was broken into fragments, most of which managed to withdraw to the city of Landsberg (Gorzów Wielkopolski) at the river Warta. 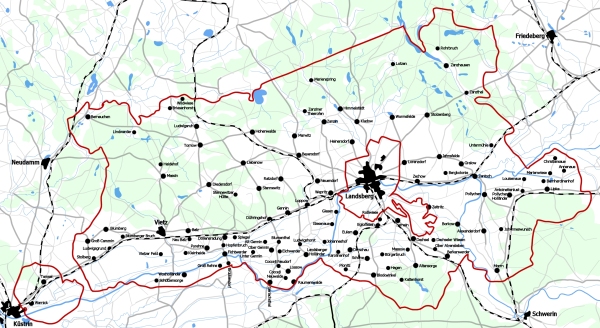 In those chaotic days, when the entire Eastern Front was at the point of collapse, Hitler in his fortress-like command center in Berlin was moving on military maps tiles, which represented in his mind fully equipped and battle experienced divisions, but in reality were nothing but units that only existed on paper. One of these phantom army units was the so-called Woldenberg division consisting mostly of inexperienced, inadequately trained and equipped soldiers and a lot of useless non-army personnel, with which Major-General Kegler was supposed to defend the Fortress of Landsberg against the impending assault on the city. 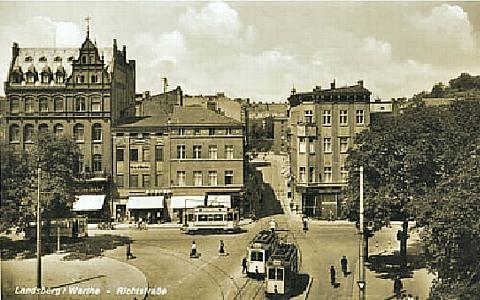