Exploring the Island across the Lake

In the late 60’s BC Hydro flooded the valley after building a dam to provide some control over the fluctuating water levels of the Columbia River. The stretch between Galena Bay in the north and the town of Castlegar in the south is known as the Upper and Lower Arrow Lakes. But BC Hydro’s main purpose was to generate electricity. Thousands of people were forced to leave their land along the lake shore. The island, which my wife and I canoed to, was once connected to the land on the opposite side of the Columbia River.  Before the dam was built, the island was rich farm land with an orchard and a farm on it. As you can see, two weeks ago the forests nearby were still burning with a lot of smoke in the air. We are grateful for the rain, the end of the wildfire and the clean air we can breathe again. Enjoy the photos.

Looking East where the Fires were Burning

Driftwood Sculptures on the Island 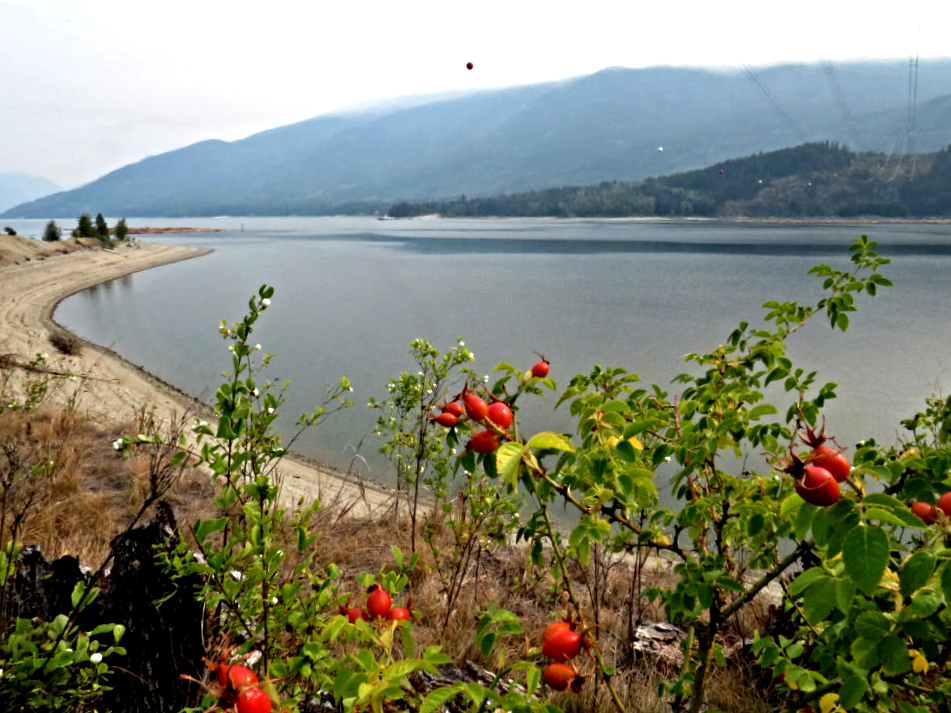 A Sprinkling of Red from the Rose Hips 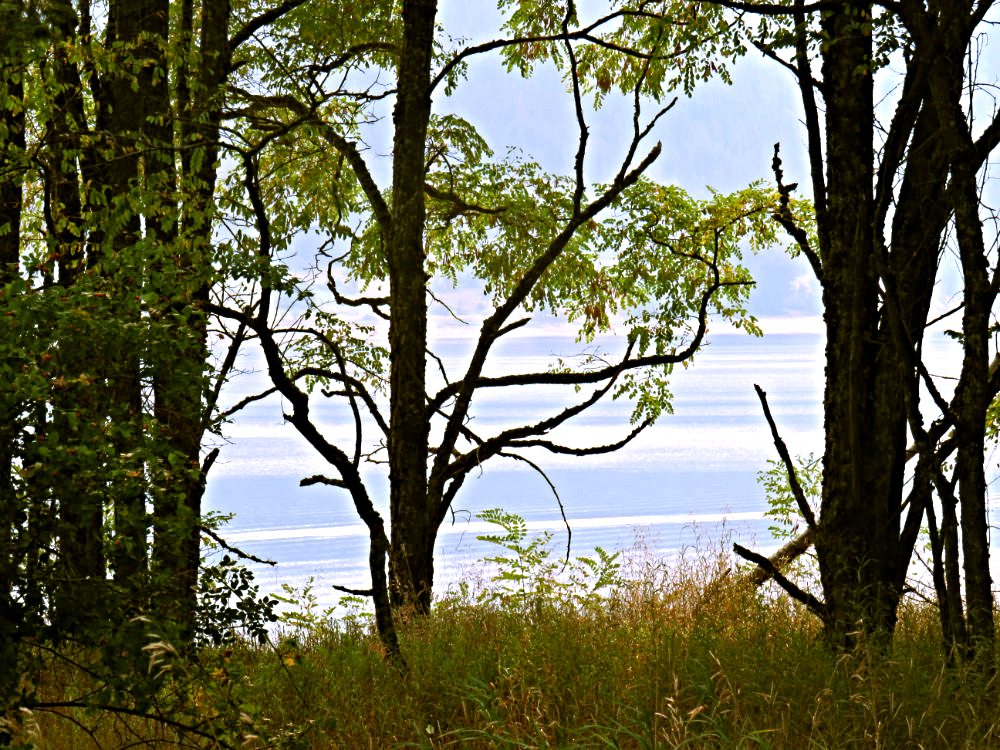 View through the Trees onto the Lake